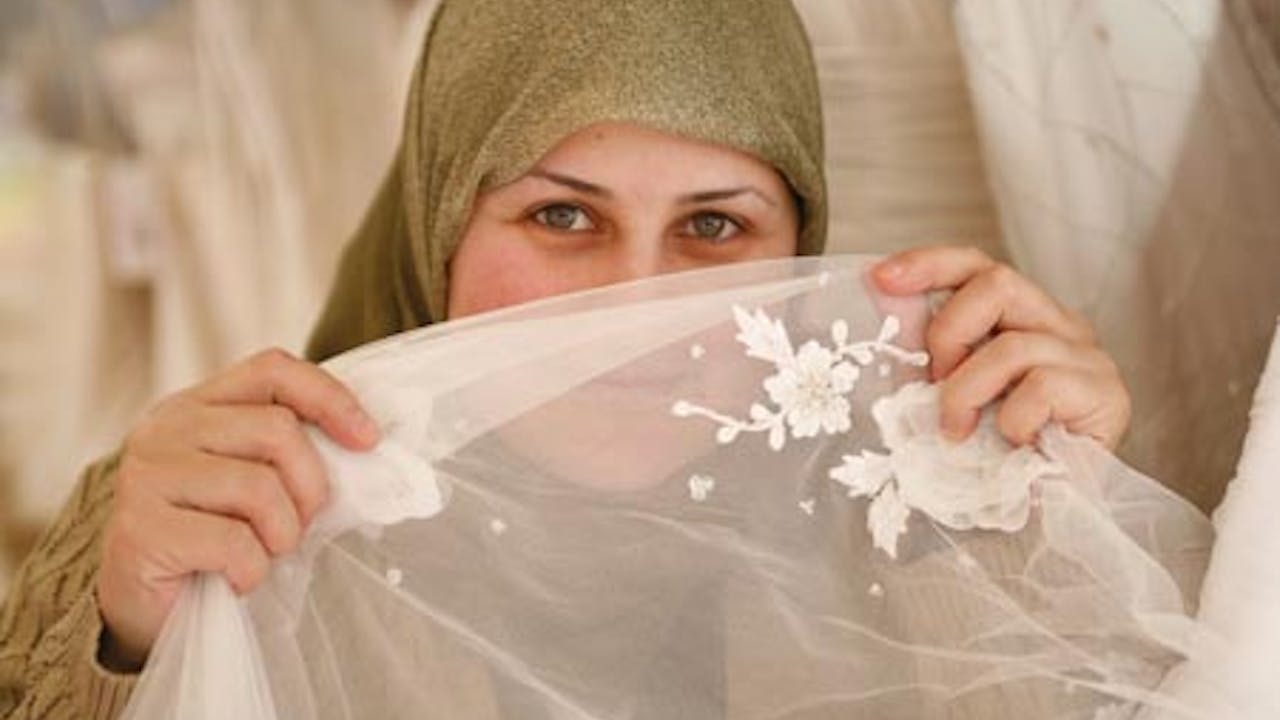 Cultures and couture collide when Frida, a feisty Lebanese Muslim woman from Melbourne, chases her dream of creating a fashion empire.

Frida is a young Lebanese woman with a thick Aussie accent and a dream of creating her own fashion empire. When she wins $4000 in a radio competition, Frida opens a shop in Sydney Road Coburg, hoping to create a fashion Mecca for Islamic women.